Pratim Das, young artist from India, was born on 1974, 15th of February. Very dedicated to his artwork, he received international recognition in 2012 when he won in Australia "The Special and People's Choice Award" - an online art competition. In his country of origin, the mysterious India, he gained both in 2006 and 2007 "The Handicraft Prize from West Bengal" - Government Small Scale Industries Dpt. Also, the Wild Life Trust of India aquired 14 of his artworks, for publicity of the Trust.  Works in private collections. 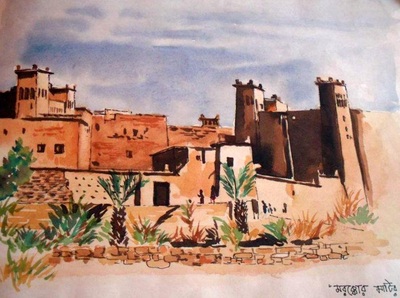 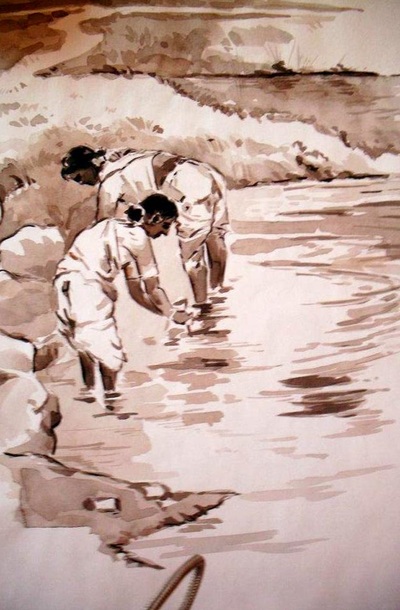 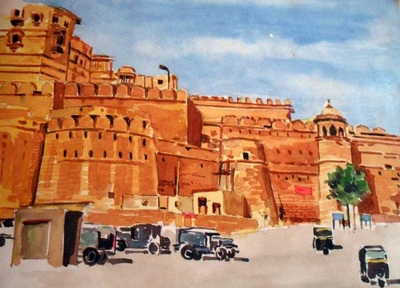 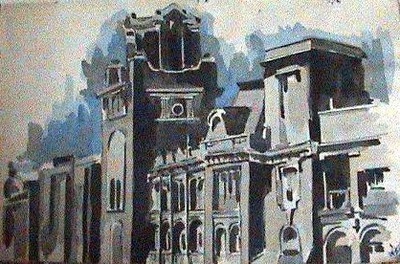 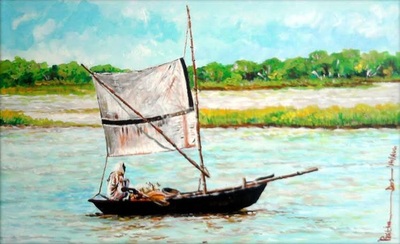 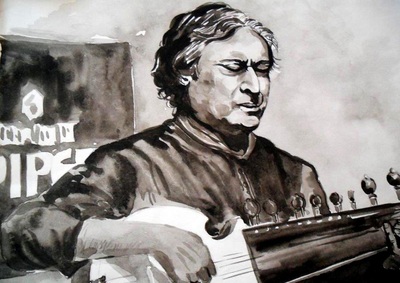 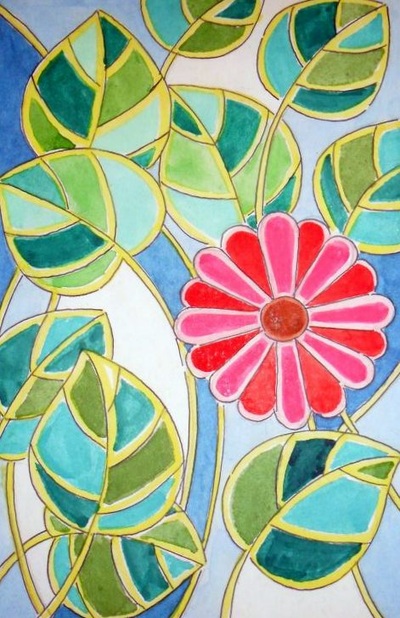 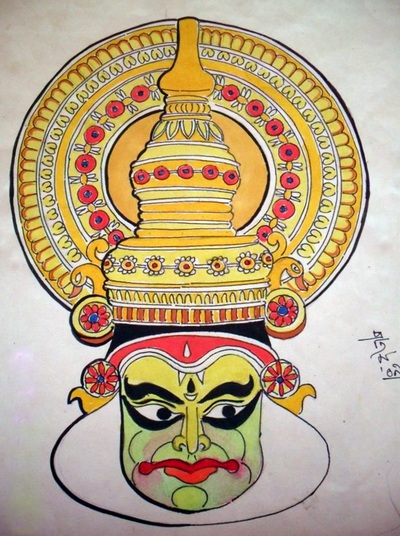 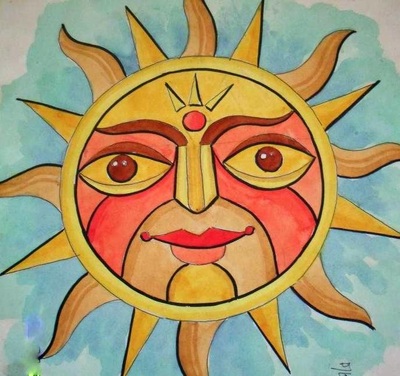 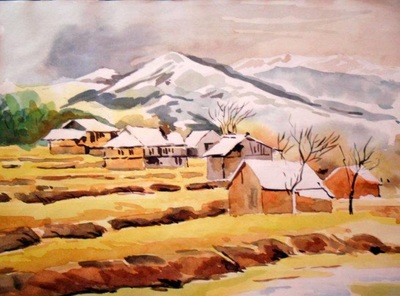 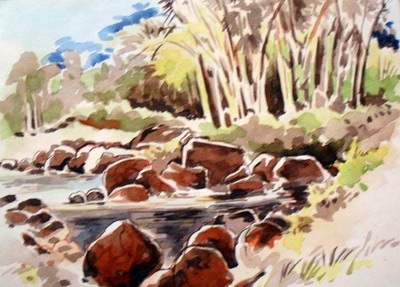 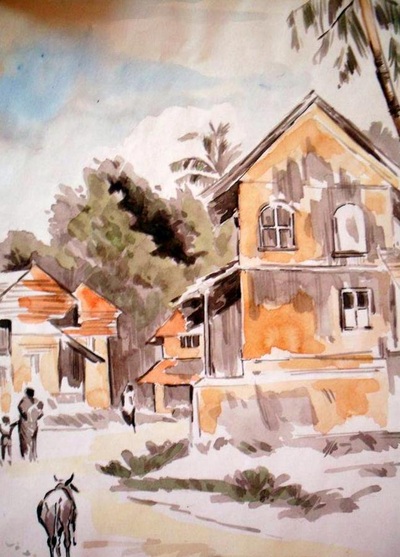 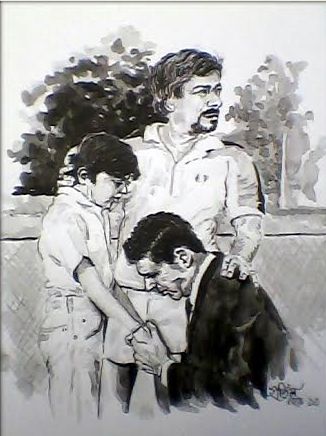 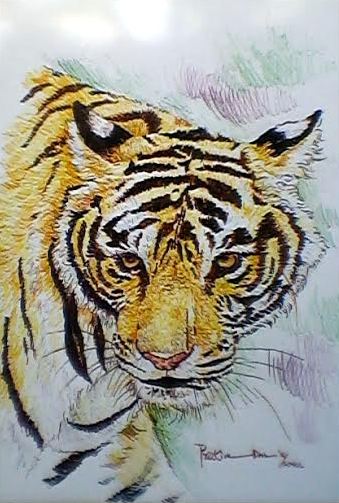 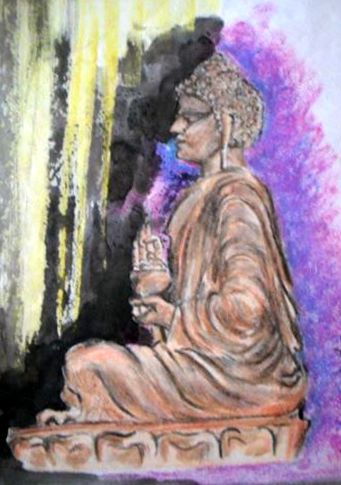 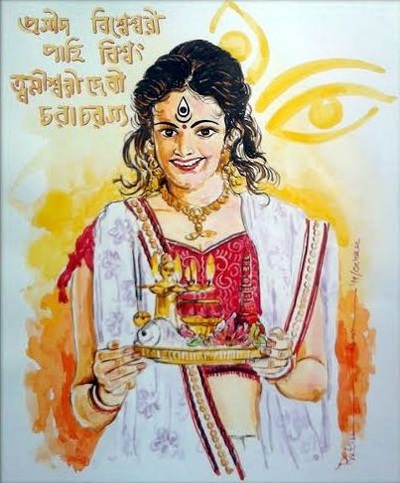 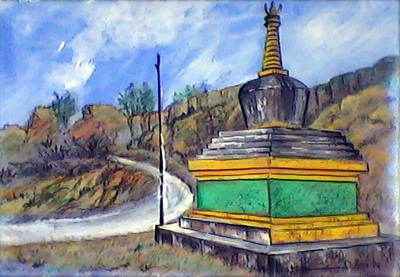 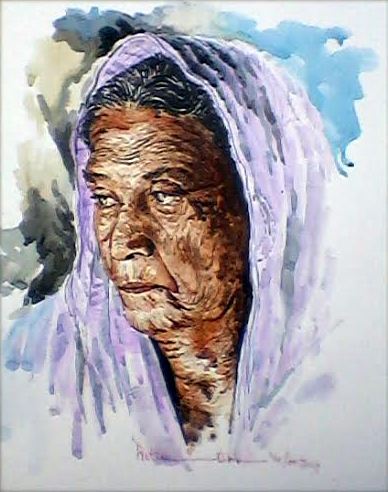 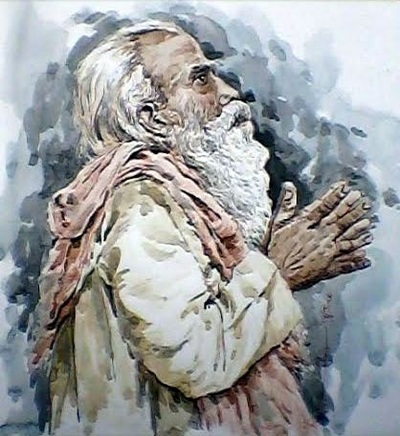 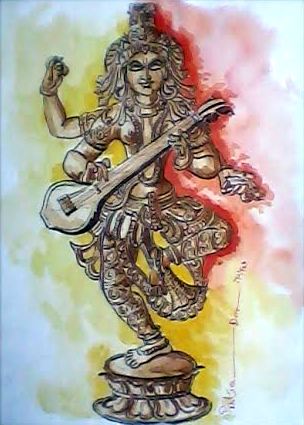 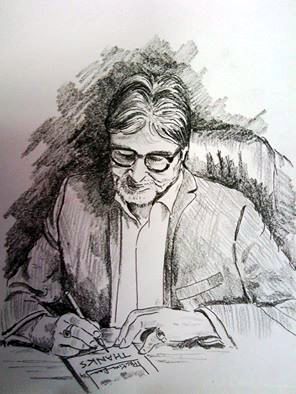 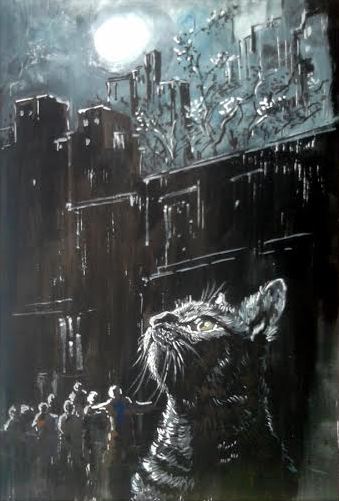 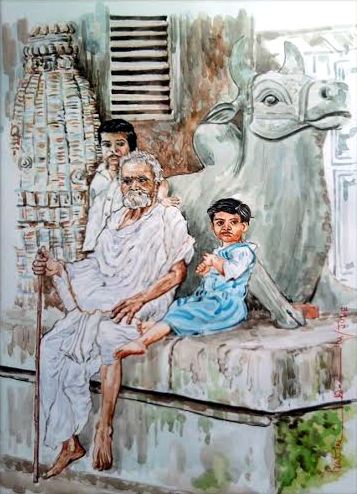 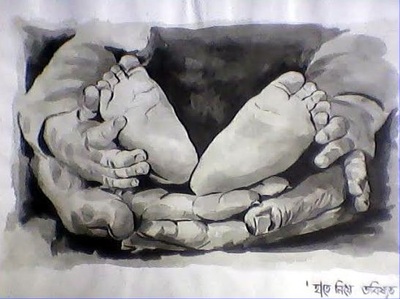 Powered by The Collector